Django is a free and open-source and fully featured server-side web framework written in Python. It is maintained by the Django Software Foundation (DSF), an independent organization established in the US as a non-profit.

Django's primary goal is to ease the creation of complex, database-driven websites. The framework emphasizes reusability and "pluggability" of components, less code, low coupling, rapid development, and the principle of don't repeat yourself. Python is used throughout, even for settings, files, and data models. Django also provides an optional administrative create, read, update and delete interface that is generated dynamically through introspection and configured via admin models. 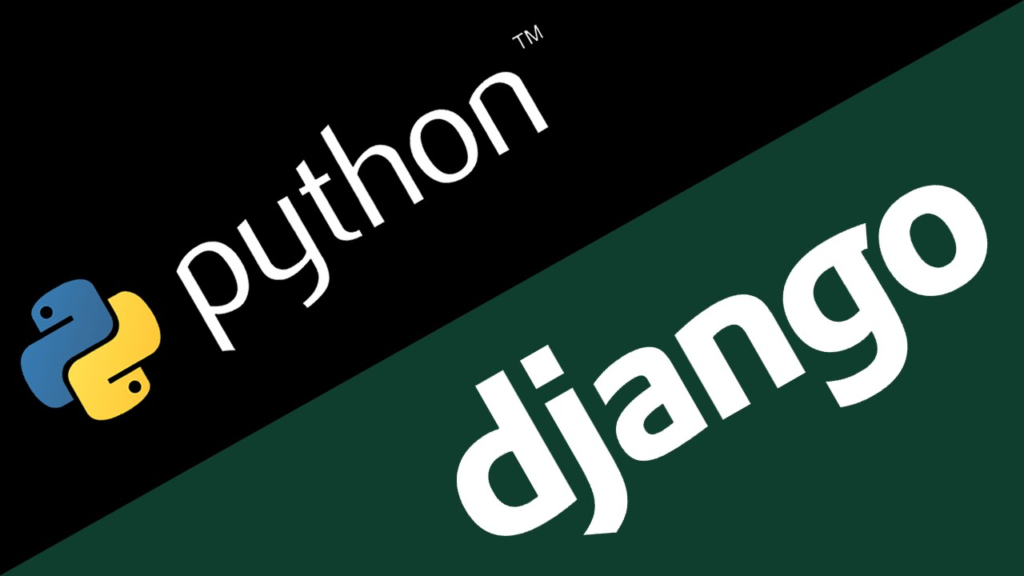 Django provides built-in features for everything including Django Admin Interface, default database – SQLlite3, etc. When you’re building a website, you always need a similar set of components: a way to handle user authentication (signing up, signing in, signing out), a management panel for your website, forms, a way to upload files, etc. Django gives you ready-made components to use and that too for rapid development.

Django was initially developed between 2003 and 2005 by a web team who were responsible for creating and maintaining newspaper websites. After creating a number of sites, the team began to factor out and reuse lots of common code and design patterns. This common code evolved into a generic web development framework, which was open-sourced as the "Django" project in July 2005.

In June 2008, it was announced that a newly formed Django Software Foundation (DSF) would maintain Django in the future. 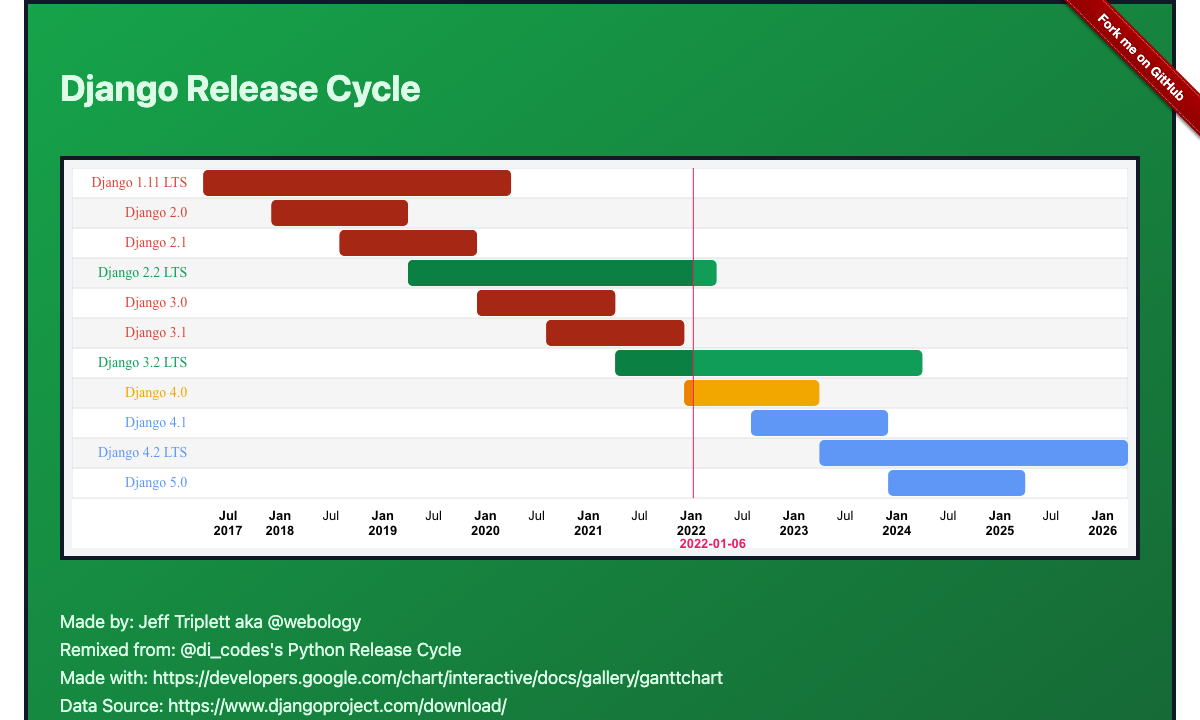 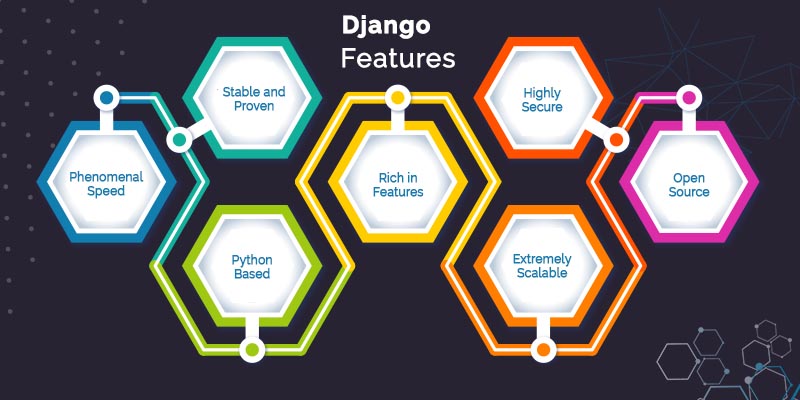 1.5. What else Django Provide?

Few things that Django include: